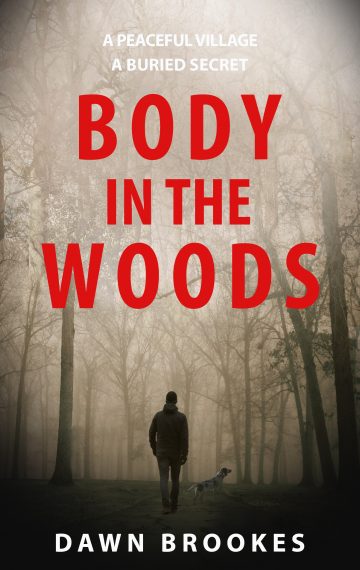 A peaceful village. A hidden secret. A gripping new crime novel for 2020.

When private investigator Carlos Jacobi spends the Christmas break with his sister in the Peak District, his dog uncovers a body in the woods. Why would someone kill a seemingly harmless old man? After Carlos is hired to investigate, he discovers that the dead man’s family and people in the village have secrets in abundance.

Carlos had hoped he would never meet the man put in charge of the investigation again after their time in Afghanistan and has to face issues that still haunt him. The bad blood between them threatens to cloud the investigation as neither man can bury the past. D.I. Masters is livid when the dead man’s family hire Carlos to investigate the death and orders his sergeant to make sure the private investigator is kept out of the loop.

Carlos unravels lies and motives among the seemingly innocuous village population. When his dog, Lady makes another grisly discovery, the case becomes more complex.
Carlos teams up with an old friend to get to the bottom of a frustrating case.

Murder and lies in the Peak District.
Bestselling author, Dawn Brookes does it again. The book is packed with rich characters, a deep and engaging plot that keeps you turning the pages.
A psychological masterpiece from a gifted author.